Why the 2006 Land Rover LR3 is the perfect daily driver for Nomadica founder Josh Ashcroft.

Nick Jaynes of Differential Overland created this walk-around video, where Nomadica founder Josh Ashcroft discusses why he chose a 2006 Land Rover LR3 as his daily driver.

"I wanted a second truck that was reliable and that I wasn't going to have to invest a ton of money in order to build it up. This is something that I need every day for work. I also own a 1986 Land Rover Defender 110, which is my off-road overland project vehicle.

The LR3 is really well equipped for touring-style traveling right out of the box. It comes with a built-in lift, factory-rated recovery points, and heavy-duty control arms. Air suspension offers the ability to ride at full off-road height, as if you had a lifted truck, without having to run the big tires to get the clearance as you would on a solid axle vehicle."

Plus: See the LR3 in action as Josh joins buddies Nick and Devon on a trip through Oregon's outback, as they attempt a late winter trip with cold weather conditions, traversing slick muddy and snowy roads. They eventually reach their final destination — a warm springs waterfall.

Tips and Tricks: Driving in Dunes 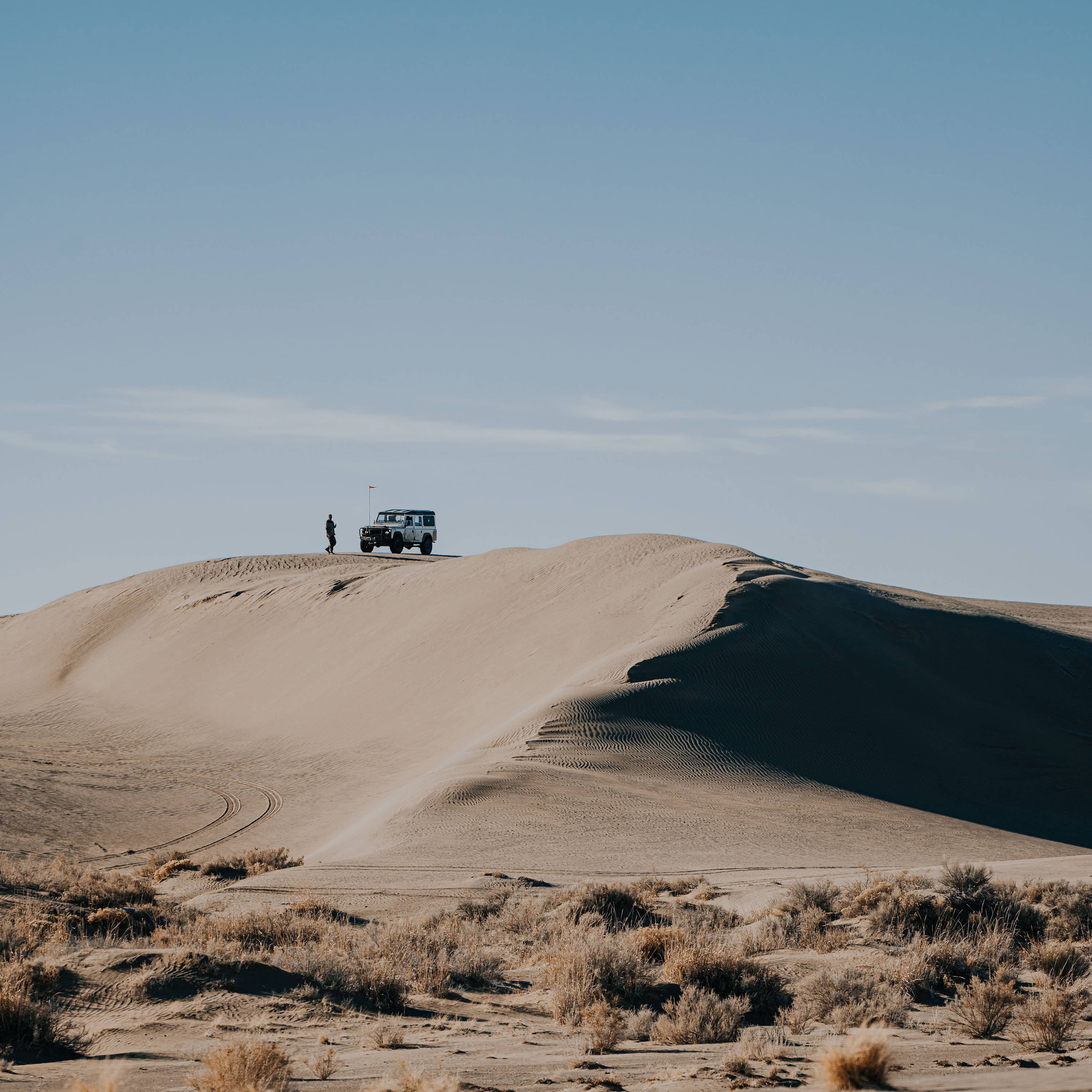 If you are new to dune driving, there are a few simple tips and tricks that can make a big difference in keeping you safe and preventing a big dig-out, or, in the worst case scenario, a vehicle roll.